An unexpected and critical look at true crime, Criminal, the podcast is now live at Majestic Theatre Dallas on Wednesday, May 25th, 2022. The show will often leave you questioning the criminal legal system and always shows there is more to the story. Stories of people who've done wrong, been wronged, or gotten caught somewhere in the middle. Host Phoebe Judge presents brand-new stories, told live on stage, and scored and mixed live by co-creator Lauren Spohrer. “Using expert original reporting – interviews with perpetrators, victims and onlookers – Criminal delves into what it means to make bad decisions – and why we all do it.” – Rolling Stone. 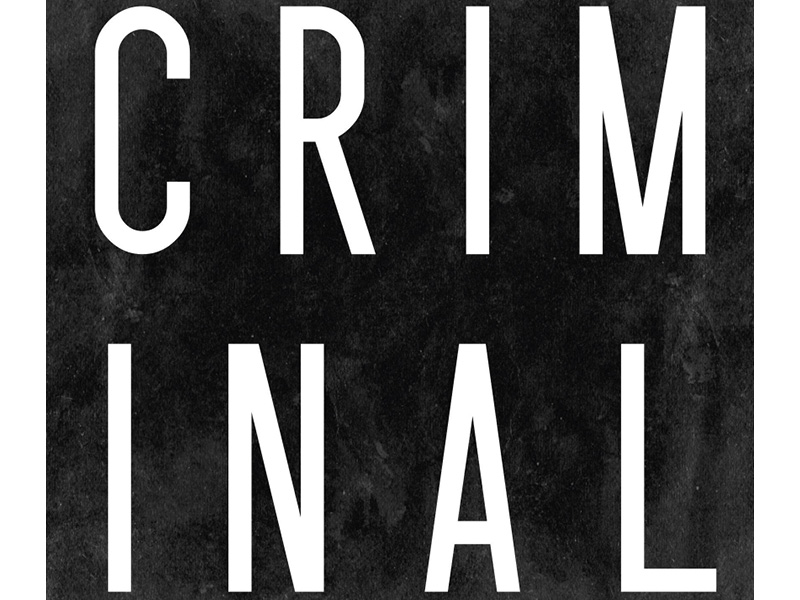 “Criminal is the NPR of crime podcasts. You learn something new every time.” – San Francisco Chronicle

The podcast launched in January 2014, with new episodes coming out twice a month, always on Fridays. It is one of the most popular podcasts in the world and has been featured in “Best of” lists in Time, The Atlantic, Rolling Stone, Cosmopolitan, USA Today, and Wired. The creators, Phoebe Judge and Lauren Spohrer, with the crew, Producers Nadia Wilson, and Susannah Roberson, along with sound expert Rob Byers, and illustrator Julienne Alexander travel around the country to interview people, and take the show on the road to tell stories live.

Criminal is an about crime, stories of people who've done wrong, been wronged, or gotten caught somewhere in the middle. Host Phoebe Judge presents brand-new stories, told live on stage, and scored and mixed live by co-creator Lauren Spohrer. Each story is accompanied by visuals, photographs of forensic evidence, historical court documents, and original animations by Julienne Alexander. Get to know the Criminal team, peek behind the curtain of how they find stories, and you might even find yourself on stage with Phoebe Judge.