The amazing, heartfelt music of brothers Luigi and Santiago Castillo, commonly known as SanLuis, will envelop the walls of Majestic Theatre Dallas this December 4 as they bring their “Ilusionista Tour” to Texas. The Venezuelan stars will conclude their tour this year by performing at the famous Dallas venue. If you want to hear their hits songs filled with meaningful lyrics and soothing melodies, such “Mi Gran Amiga,” “Contigo,” and "Mis Ilusiones,” you shouldn’t miss this show. Let the musicality and showmanship of the duo give you chills and enliven your Sunday evening. Grab your tickets as early as today by hitting the “Get Tickets” button. 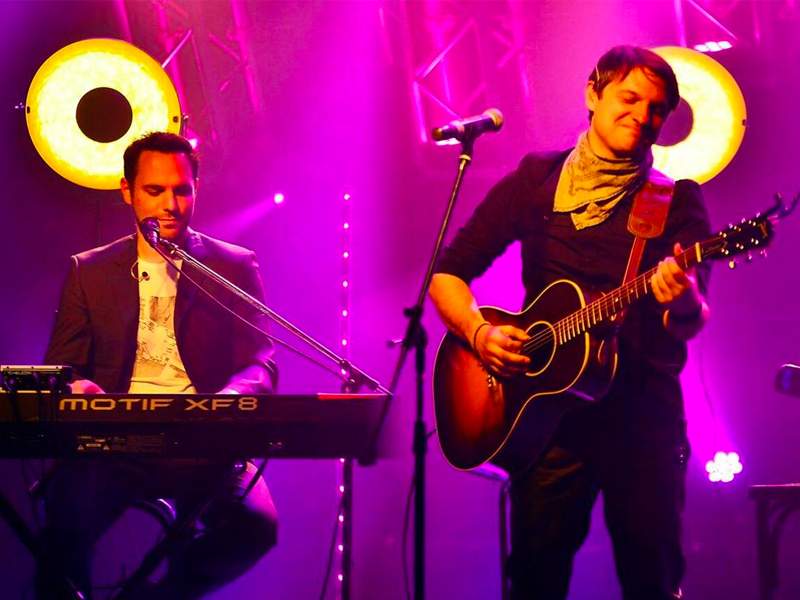 Venezuelan duo SanLuis was created by brothers Luis Fernando "Luigi" Castillo and Santiago Castillo. The brothers found solace in writing and performing songs since they were children, and their passion for music guided them as they grew old. Before they formed the duo, they were part of the sextet Voz Veis. In 13 years, the group released 7 albums and won three Latin Grammys. In 2010, the brothers decided to break apart from the group and started performing together. They released their self-titled album in 2011, which immediately garnered gold and platinum certification in Venezuela. This led them to tour Latin countries for most of 2012 up to 2014, such as Ecuador, Venezuela, Colombia, and Puerto Rico. In 2015, they signed with Warner Music Mexico and released their single "Mi Gran Amiga." The following year, they released the album "El Plan." This year, they released the single "Illusionista," a collaboration with Puerto Rican singer-songwriter Kany Garcia.

For their "Illusionista" tour, they will be visiting many cities in the US. You can see them live in their last stop, which will be at the Majestic Theatre Dallas in Dallas, Texas, on Sunday, December 4. You can now get tickets by clicking the "Get Tickets" button.