If you’re feeling down lately, you can check out an incredible live gospel concert to lift your spirits. The phenomenal singer-songwriter Tye Tribbett is embarking on a much-awaited tour this spring, and he has prepared a fully-packed setlist! The Grammy Award-winning artist known for his fantastic live performances is hitting 14 major cities for his spring run, and he’s stopping by the Majestic Theatre Dallas on Thursday, 16th March 2023! If you’re a gospel music fan, you shouldn’t miss out on this highly-anticipated show! So quickly score tickets now to experience the incredible, inspiring live concert featuring Tye Tribbett! 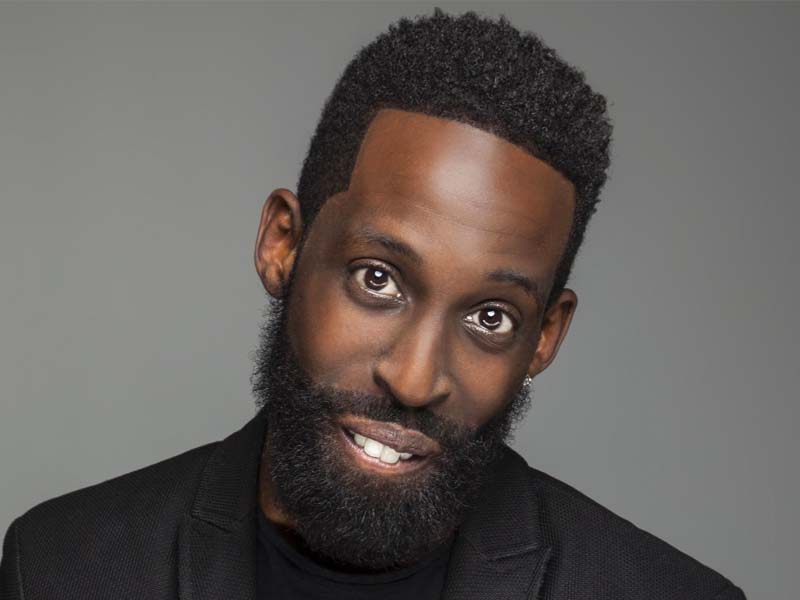 Last year, Tye Tribbett dropped his latest effort, All Things New. The record, released via Motown, entered Billboard’s Gospel charts, peaking at number 2. The singer-songwriter from Camden, New Jersey, has had a stellar 20-year career. He has released five number-1 albums and two number-1 singles. Tribbett's exemplary music has led to approximately 1.3 million albums sold and over three hundred million streams. The majority of his work received wide critical acclaim and was well-received by fans.

In 2004, Tribbett made his major record debut with Life, which became his first album to enter the Billboard charts. Life peaked at number 6 on the Top Gospel Albums. It is also the first record to enter the Billboard 200, landing at number 64. Two years later, Tribbet dropped his first number 1 record Victory Live! The highly-acclaimed record released two chart-performing singles, “Victory,” which topped the Gospel chart, and “Everything Part 1, Part II.” Tribbett’s subsequent releases also topped the Gospel charts.

In 2014, Tribbett won his first two Grammy Awards. His 2013 effort, Greater Than, won the Best Gospel Album, while the lead single, “If He Did It Before… Same God,” won Best Gospel Song. Apart from the Grammys, Tribbett has also received a Soul Train Award.

See the award-winning gospel artist as he lights up the Majestic Theatre Dallas on Thursday, 16th March 2023! Tickets are now available!