This fall, the Majestic Theatre Dallas presents a myriad of top-tier events for music and art enthusiasts in Dallas, Texas! This October, the venue brings renowned radio and podcast host Tom Papa to the stage on Saturday 15th October 2022! The comedian and actor have become one of the most prominent voices in comedy. Tom Papa, known for his hit shows What a Joke with Papa and Fortune and Breaking Bread with Tom Papa, will deliver his phenomenal stand-up show in this rare event! Fans can expect Tom Papa to perform his fresh bits and hilarious anecdotes. If you love comedy, grab your tickets now to experience Tom Papa’s stand-up set at the Majestic Theatre Dallas! 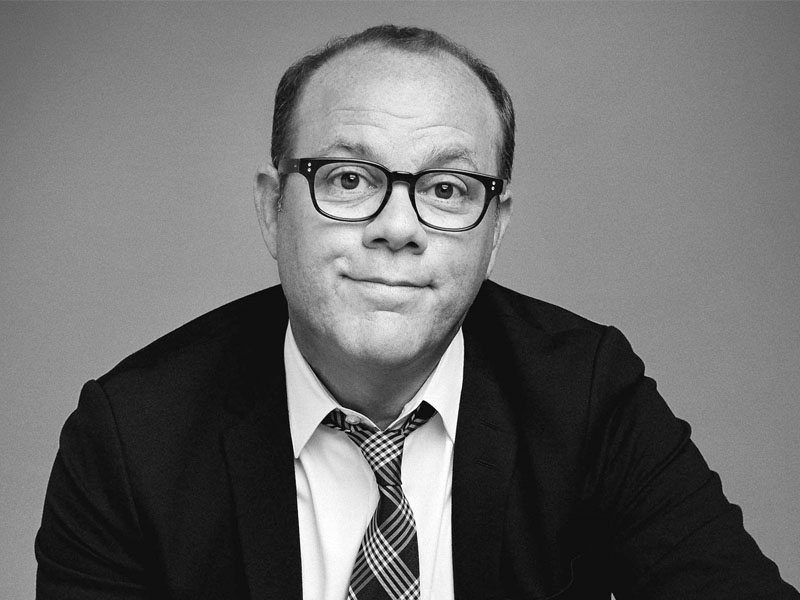 Tom Papa currently spearheads the podcast Breaking Bread with Tom Papa. He was also the main host of iconic weekly shows, Come to Papa for seven years and The Official Podcast in 2018. Aside from podcasts, Tom Papa has appeared in a plethora of films, including The Informant!, Behind the Candelabra, Top Five, 3 From Hell, and Paper Spiders. In 2001, Tom Papa starred in his first Comedy Central special. He also guested in several talk shows, such as Tonight Show with Jay Leno, Late Night with Conan O’Brien, Late Night with David Letterman, and Jimmy Kimmel Live!

Tom Papa started his stand-up comedy career in 1993, circling the local comedy bars in New York City. He scored an incredible gig touring with Jerry Seinfeld after meeting the top comedian during one of his sets in the city. By 2005, Tom Papa dropped his debut comedy album, Calm, Cool and Collected. Moreover, he joined the popular Just For Laughs Festival in Montreal, where he made a phenomenal show opening with his set titled Only Human. In 2012, Tom Papa released Tom Papa Live In New York City, followed by Freaked Out in 2013, Human Mule in 2016, and the Netflix special, You’re Doing Great! in 2020.