Prepare yourself for an evening full of laughs, shocks and hot topic rants as Tim Dillon will be at the Majestic Theatre Dallas on Sunday the 17th of April 2022. Grab your tickets whilst you still can by following the link to have the best choice of seats, guaranteeing you will be there! It is a performance you cannot afford to miss as Dillon brings his energy, humour and frank style live to the stage. You will be in stiches, so grab your chance and your seats to see him live at the Majestic Theatre Dallas on the 17th of April 2022. 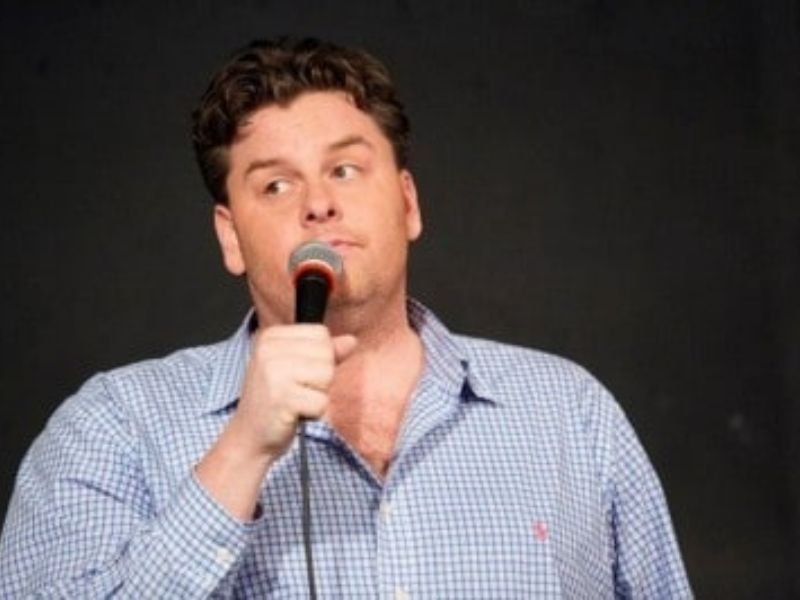 Tim Dillon is quickly becoming one of America’s strongest comics and has paved a way to success with his timely comic and sarcastic assault on politics, the rich and culture. His career began to take flight in 2016 as a new face at the Montreal Comedy Festival. In the same year he won the New York's Funniest at Carolines NY Comedy Festival and then less than a year later Rolling Stone Magazine named him as one of the top 10 comedians you need to know. In 2018 he had a Comedy Central and a Netflix special premiere, gaining more popularity through a wider audience. Yet, it was with Dillon’s podcast, titled ‘The Tim Dillon Show’ and first aired in 2019, that he truly found his style and voice. The weekly hour-long shows are full of humorous rants telling of personal experiences and tackling current issues, conspiracies and morals facing America. Dillon holds no prisoners and will remark on any hypocrisies he sees, particularly with political parties. Along for the rant ride is his producer, Ben who features in most episodes. Riding on the coattails of his podcast’s success Tim Dillon is now travelling internationally with ‘His Real Hero Tour’, bringing fresh laughs and material live to the stage. Don't miss out on experiencing it!