One of the most legendary bands of all time The Monkees have just announced their 2020 return to the stage with their surviving original members! The iconic group are known all around the world for their unforgettable classics! Come to Majestic Theatre Dallas on Thursday 16th April 2020 to hear all of your favorites such as I'm A Believer, Steppin' Stone and so much more!! 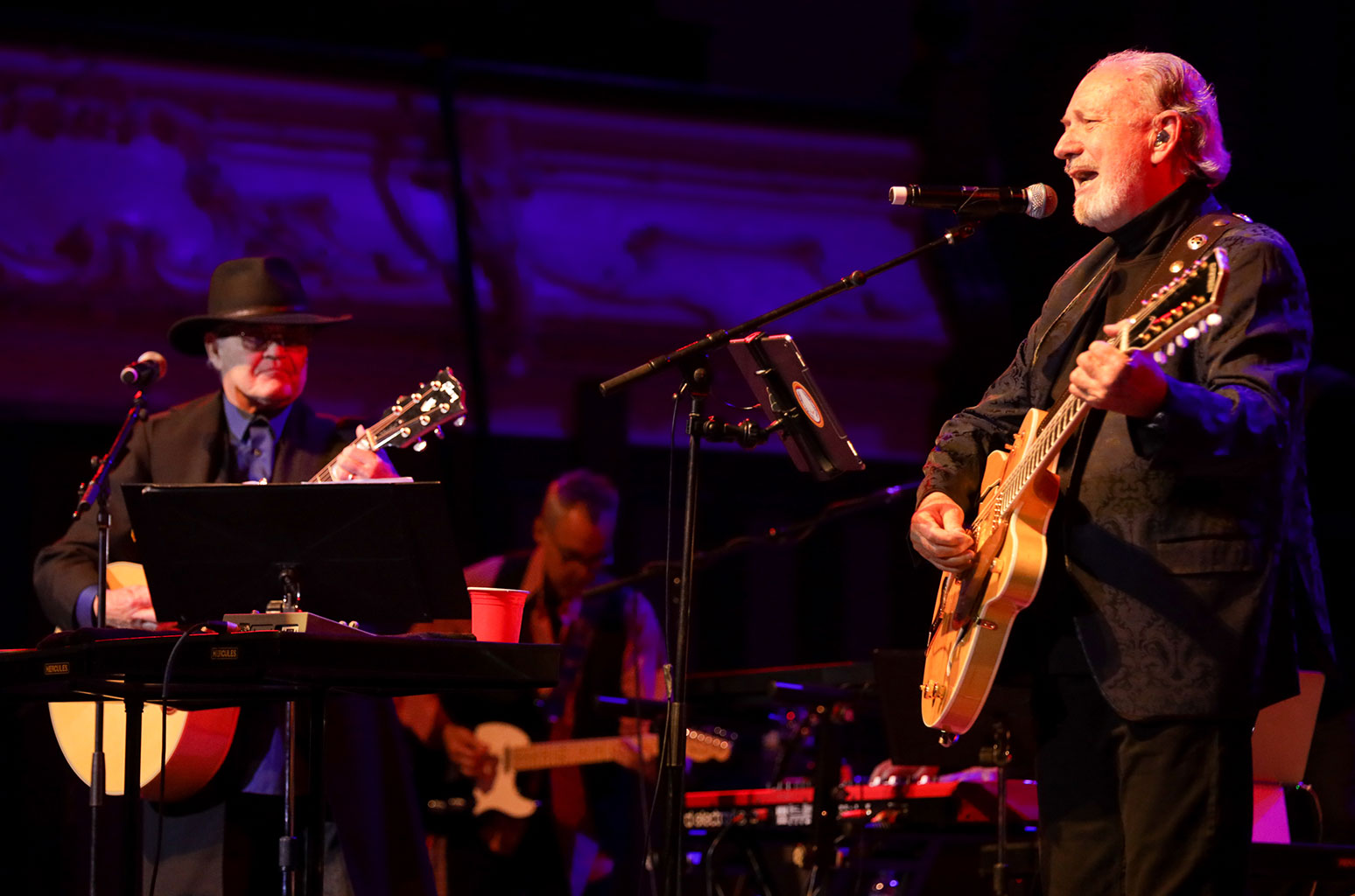 The Monkees hardly need an introduction as one of the biggest rock and pop bands to walk the earth! Known for their global sensational hits between 1966 and 1971, The Monkees took over the music scene and transformed two of the biggest genre's into what we know of them today. The amazing group took the world by storm with their international singles such as the likes of; "Last Train to Clarksville", "Pleasant Valley Sunday", "Daydream Believer", and "I'm a Believer" and so many more and have since become one of the highest selling/most popular bands of all time!

With nothing but the most positive praise surrounding their famous career, The Monkees were said to have out sold The Beatles and The Rolling Stones during 1967, with the iconic time in their career. Newspapers and magazines during the 60's just couldn't get enough of The Monkees as their sound showcases that era of music so well.

Since their successful years performing and releasing records, The Monkees have influenced so many artists all around the world and given inspiration to the masses. With their last remaining members, Micky Dolenz and Michael Nesmith – their legacy lives on in 2020 and they will be returning to the stage once again!

This is by far the biggest announcement in music for 2020 and has fans grabbing the opportunity like there's no tomorrow! If you're a long standing fan of The Monkees, and who isn't really?! Then make sure you book your tickets for this once in a life time performance!