This October, the Kat and Dave Show, featuring acclaimed singer Katharine McPhee and Grammy-Award-winning songwriter and producer David Foster, is coming to Dallas, Texas! This iconic tandem will conquer the Majestic Theatre Dallas on Wednesday, 5th October 2022! Fans can expect an incredible repertoire of David Foster’s biggest hits and Katherin Mcphee’s hit singles. The show is part of Kat and Dave’s extensive tour, consisting of multiple dates in the remainder of 2022 and early 2023! If you’re keen on seeing Katherine Mcphee and David Foster perform on stage, you should hurry and grab your tickets now before it’s too late! 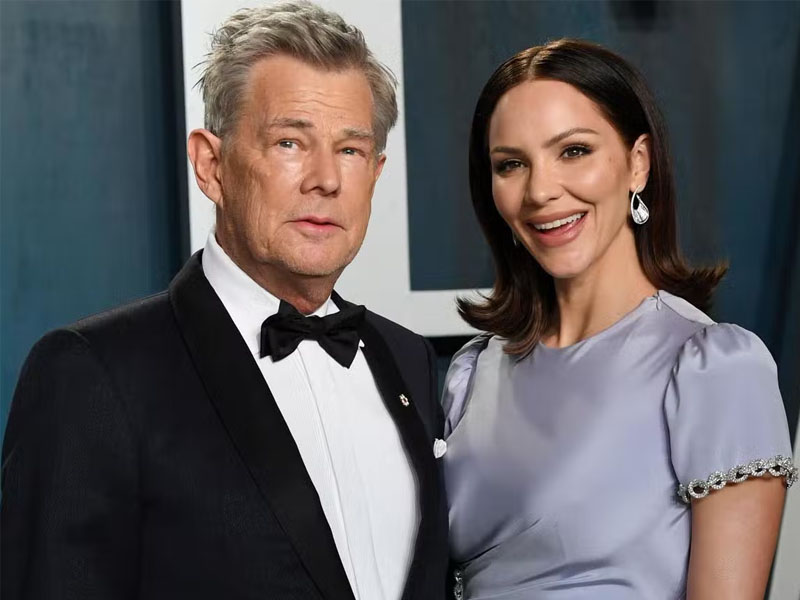 David Foster’s mega hits have conquered the airwaves since the ‘70s. His music has not only inspired many music lovers but also became part of their lives. Some of Foster’s most iconic hits include Chicago’s “Hard to Say I’m Sorry,” Whitney Houston’s “I Have Nothing,” Chaka Khan’s “Through the Fire,” and many more. During David Foster’s shows, these colossal hits are performed by world-class singers. This 2022, Katherine McPhee joins David Foster on stage to deliver a monumental performance.

David Foster has created some of the biggest hits in the history of contemporary music. His career, which spans more than five decades, has earned him 16 Grammy Awards. Foster emerged in the music scene during the ‘70s as a keyboardist for Skylark, a Canadian pop-rock group. Soon, Foster became the primary songwriter for the band and penned the unprecedented ‘70s “Wildflower.” After Skylark’s dissolution, Foster worked as a producer and songwriter for several renowned artists such as Earth, Wind and Fire, Chicago, And many more.

Award-winning singer Katherine McPhee released her self-titled debut album in 2007. The album rose to number 2 on the Billboard 200 and U.S. Digital Song Sales chart. After a stellar debut, McPhee released four more studio albums, including her latest effort, I Fall In Love Too Easily, which earned the number 2 spot on the Top Jazz Albums chart.

If you love David Foster’s hits and adore Katherine McPhee’s captivating vocals, you should quickly secure your passes. Tickets to see the Kat and Dave Show at the Majestic Theatre Dallas are now available!