The sensational stand-up comedian Steve Treviño is making a much-welcomed return to the Majestic Theatre Dallas On Thursday 15th September 2022! Due to public demand, this will be the comedian’s second show in Dallas for the month of September! That’s right! Everyone just can’t get enough of America’s favorite husband, thanks to his relatable comedy style and hilarious family stories! The show at the Majestic Theatre is part of Steve Treviño's I Speak Wife Comedy Tour, which consists of more than 40 dates across major cities in North America. If you love stand-up comedy, you better grab your tickets now and see Steve Treviño's second night at the Majestic Theatre Dallas! 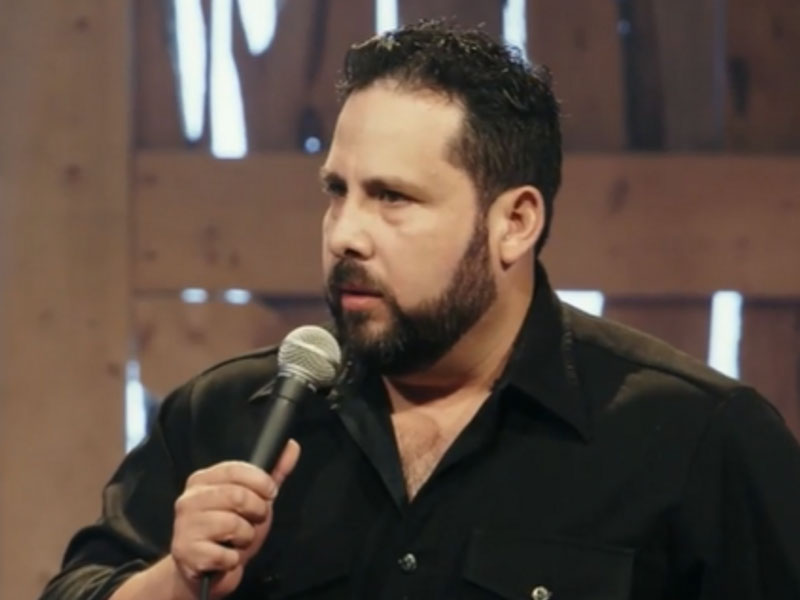 Fatherhood can be magical and become the biggest blessing a man can ever have. However, through good times, there will always be moments that may feel like a complete nightmare! This is why most fathers just find humor in their situations, much like Steve Treviño. His stand-up material precisely addresses the predicament of approximately 72 million men in America. Trevino’s comedy material often discusses fatherhood, marriage, and life as a family man. Moreover, he doesn’t hesitate to share his impeccable skills, such as D.I.Y.s, assembling furniture, and speaking “wife.” Treviño's relatable material has made him one of the fast-rising stars of modern comedy, with his online stand-up shows have been streamed more than 175 million times. Moreover, Treviño's tours have been selling out venues throughout the U.S.

Treviño has been in the comedy scene since 1997. During the early 2000s, he joined the USO Comedy Tour, The Daily Buzz, Comics Unleashed, and XXXtreme Comedy Tour. In 2012, Treviño released his first stand-up comedy special via Showtime, Steve Treviño: Grandpa Joe's Son. Two years later, Treviño worked with Netflix to release another comedy special, Steve Treviño: Relatable. These two incredible feats helped cement Treviño's place in the stand-up comedy world, making him one of the top comedians to watch. In 2018 and 2019, he released his follow-up specials Steve Treviño: 'Til Death and Steve Treviño: My Life in Quarantine.

Tickets to see Steve Treviño at the Majestic Theatre Dallas are now available!