Get your wigs ready because Shangela is back, and she’s large and in charge this fall! After completing a massive 184-date trek during her last run, the sensational drag queen is hitting the road again. This time, Shangela embarks on the much-anticipated Fully-Lit Tour! Dates have been announced, including a covered stop at the Majestic Theatre Dallas! The all-around performer is known for her out-of-this-world dance numbers, electrifying lip-singing, and incredible costumes! Expect high-energy performances that will get you up and dancing in no time! So grab your tickets now, and don’t miss Shangela’s upcoming show at the Majestic Theatre Dallas! 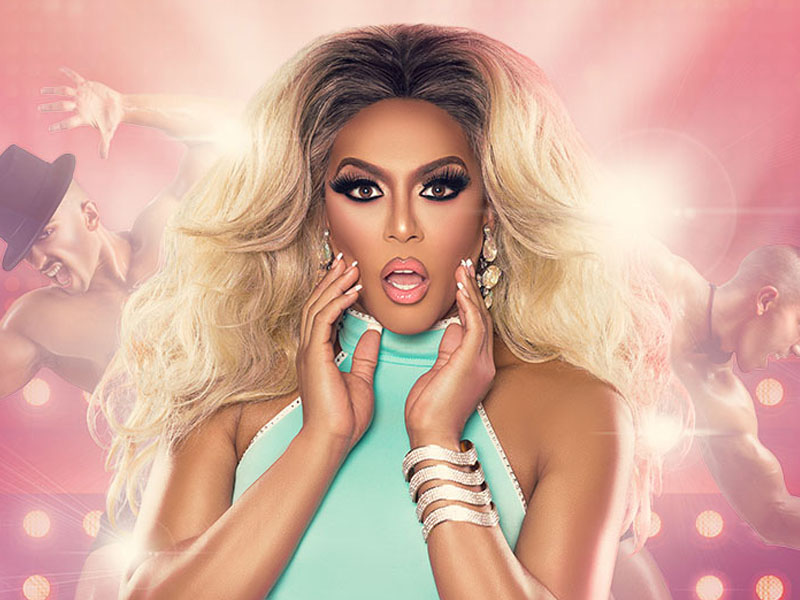 D.J. “Shangela” Pierce is a staggering drag performer and actor. She first made waves when she joined the cast of RuPaul's Drag Race. In 2010, Shangela joined Season 2 but was eliminated early in the series. She got her much-needed revenge when she returned in Season 3 and made it to the top 5. In 2018, she joined Season 3 of RuPaul’s Drag Race All-Stars, where she made it to the finale. Apart from appearing in the popular reality competition series, Shangela has made cameos in other TV series, including Community, 2 Broke Girls, Glee, Bones, and X Files. She also starred in films, such as Bianca Del Rio’s Hurricane Bianca, Hurricane Bianca: From Russia with Hate, and a Star is Born. In 2019, Shangela made history when she became the first drag queen to walk the Oscars’ red carpet when she represented the film A Star is Born at the 91st Academy Awards. Today, Shangela co-hosts the HBO Reality TV series, We’re Here with fellow Drag Race alums Bob the Drag Queen and Eureka O’ Hara.

Apart from TV and films, Shangela has released a couple of non-album singles, including “Call Me Laquifa,” “Werqin’ Girl (Professional),” and “Uptown Fish.” Moreover, she made appearances in singles, such as “Deck A Ho” by Bob the Drag Queen and “Kitty Girl” by RuPaul.

Tickets to see Shangela conquer the Majestic Theatre Dallas are now up for grabs! Score your tickets now to see the sassy drag queen’s electrifying performance on Thursday 1st December, 2022!