American stand-up comedian Shane Gillis is embarking on a long-awaited tour this winter, and things just got a lot more exciting for his stop in Dallas, Texas! Due to public demand, Gillis just added another night for his performance at the Majestic Theatre Dallas! On Sunday, 5th February 2023, the critically-acclaimed comedian will perform his latest stand-up set for eager fans! Prepare for insult and sarcastic bits as the extremely observant comic deliver his roasts, jokes, and punchlines! If you love comedy, you better grab your tickets now and check out Gillis’ show at the Majestic Theatre Dallas this February! 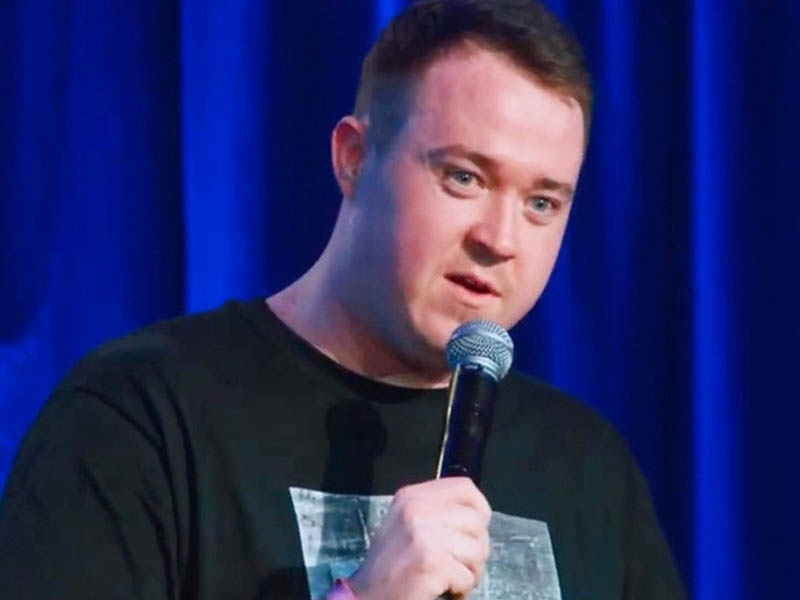 Shane Gillis is a comedian and podcaster whose jokes can either make you laugh or drop your jaw. The fearless performer definitely doesn’t play it safe when it comes to his jokes. This may be the reason why Gillis is regarded as one of the fastest-rising stars in stand-up comedy. Emerging in 2012, Gillis has done his part performing in open mic nights and at local comedy clubs in his hometown, Harrisburg, Pennsylvania. He later moved to Philadelphia to expand his reach and gain more traction and reactions. Gillis relentlessly honed his bits, to say the least. In 2015, he placed third at the Helium Comedy Club’s Philly Phunniest Tournament. The following year, he returned, joined the same competition, absolutely killed it, and won. In 2016, he started a Matt and Shane’s Secret Podcast with Matt McCusker.

By 2019, Gillis was named the “Up Next Comedian” after he wowed the crowd at Comedy Central’s Clusterfest. Moreover, he was also regarded as an up-and-coming comedian by Just for Laughs after performing an incredible stand-up set at the comedy festival in Montreal. Shortly after, Gillis has been everywhere – guesting at Saturday Night Live, releasing his stand-up comedy special, and was ranked second in The Laugh Button’s Top 20 comedian of 2021.

Catch this unprecedented comedian as he performs the second night of his Dallas run at the Majestic Theatre Dallas! Tickets to his show on Sunday, 5th February 2023, are now available!