Iconic opera-pop fusion singer Rufus Wainwright is coming to the Majestic Theatre Dallas on Wednesday 14th September 2022! The coveted show is part of his Unfollow the Rules Tour, covering major cities in the U.S and Canada. On this run, the award-winning vocalist will be belting out a slew of new songs from his latest groundbreaking studio release, which earned a Grammy nod for Best Traditional Pop Vocal Album. Apart from new music, Rufus Wainwright is also set to perform his biggest hits, such as “Hallelujah,” “Oh What a World,” and “Going to a Town.” If you love operatic pop music, you should check out Rufus Wainwright at the Majestic Theatre Dallas! 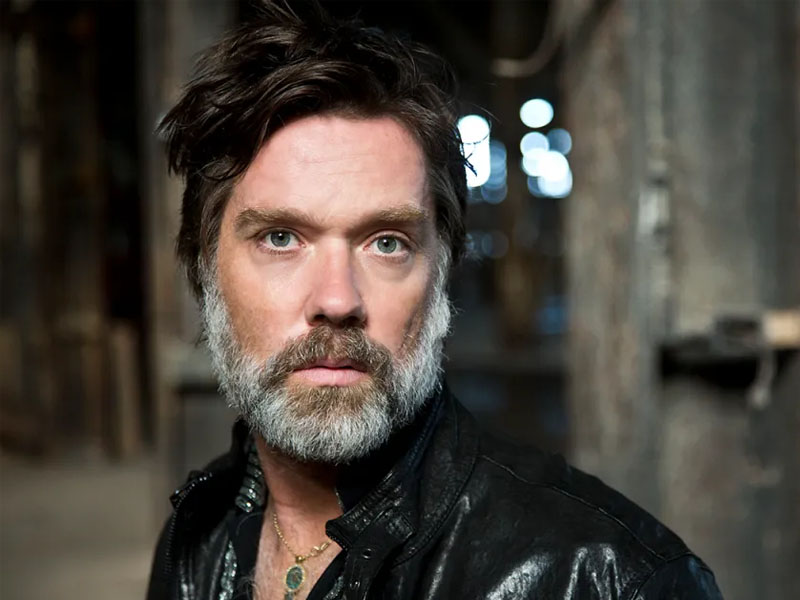 Incredibly unique, exquisite, and simply musically magnificent. Rufus Wainwright, the outstanding purveyor of operatic pop, has created some of the most iconic contemporary tracks, such as “Going To a Town” and “Oh What a World.” Moreover, the talented multi-instrumentalist and vocalist has taken the music world with his epic renditions of “Hallelujah” and “Across the Universe.” Wainwright’s prowess stemmed from his music-oriented childhood thanks to his folk musician parents, London Wainwright III and Kate McGarrigle. He often performs with his sister, Marth Wainwright, who sings backup vocals.

In 1998, Wainwright released his eponymous debut album via DreamWorks Records. The highly-acclaimed album featured the songs “Foolish Love” and “Beauty Mark.” The album reached number 24 on Billboard’s Top Heatseekers chart. In 2001, Wainwright’s sophomore release, Poses, entered the Billboard 200 and topped the Heatseekers chart. The album won the Outstanding Music Album at the 2022 GLAAD Media Awards and Best Alternative Album at the Juno Awards. In 2007, Wainwright released his highest-charting album, Release the Stars. The fifth studio effort featured the hit single, “Going To a Town,” which peaked at number 54 in the U.K. Meanwhile, the album peaked at number 23 on the Billboard 200, and it charted in 12 other countries, making Release the Stars Wainwright’s most commercially successful album.

Tickets to see Rufus Wainwright belt it out at the Majestic Theatre Dallas are now available!