Sometimes, we all love and need a good rant about the annoyances and hypocrisies of life, and you can have the ultimate night of rants with legendary comedian Lewis Black. He is touring this year and will be visiting the Majestic Theatre Dallas on Friday the 4th of November to give his latest material and be outrageously angry with his iconic finger pointing and yelling. Tickets are currently on sale, so secure yours today to ensure you will be there to experience the live rants and raves of Lewis Black at the Majestic Theatre Dallas on the 4th of November 2022. 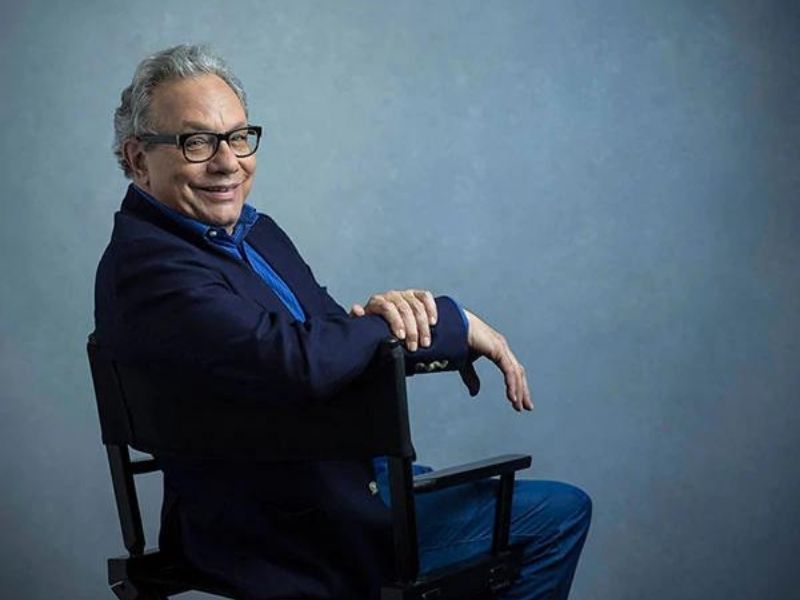 Your November 2022 will be taken off the rails as Lewis Black is touring and will be giving his unique style of comedy and anger as he rants and rants and rants, going off the rails himself. The title of his tour, ‘Off The Rails’, is fitting as we’re all facing a time where we’re all feeling off balance with the state of the world. Yet Black handles different issues and topics that crawl under his skin, giving an angry honesty that people relate to, his voice even personifying the emotion anger in the animation film ‘Inside Out’. Black has taken his stand-up comedy to Europe, New Zealand, Canada and America. He also bought audience participation to his unique style and stand-up performances, delivering audience-written Rants that have been submitted from fans at his show and from across the world, each submission a rant varying from food, social media, politics and any other irritating annoyances. So, join the King of Rant as he dishes out opinions, humour and rage, and fly ‘off the rails’ with him as he returns to the stage with new material and comments on the madness of life for his 2022 tour, ‘Off The Rails’.