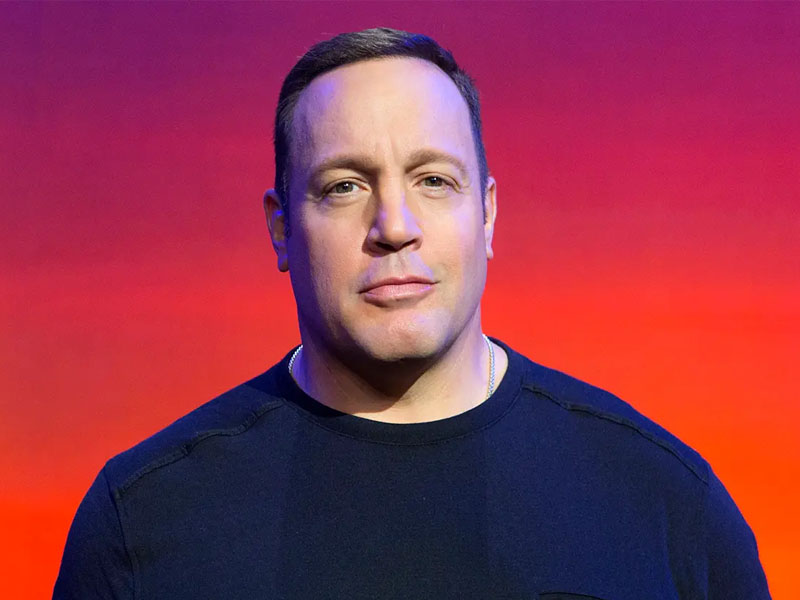 Kevin James is best known for starring in major films, including Grown Ups, Grown Ups 2, Zookeeper, Paul Blart: Mall Cop, and Hitch. Apart from feature films, he has also starred in popular TV series, The King of Queens, Kevin Can Wait, and the Crew. His friendly-fatherlike appeal makes him endearing to the audience, hence his successful career as an actor in family-friendly shows and movies. True enough, before his stellar acting career, James was a sensational stand-up comedian. He made his stand-up debut in 1989 at the East Side Comedy Club on Long Island. Soon, he began gaining traction and was invited to perform in various TV shows like Late Show with David Letterman, The Tonight Show with Jay Leno, Late Night with Conan O'Brien, The Late Late Show, The Rosie O'Donnell Show, and The Ellen DeGeneres Show.

Kevin James’ popularity as a stand-up comedian grew and he was soon ranked number 76 in the “Top 100 Stand-Up Comedians” by Comedy Central. In 1996, James guest-starred in several episodes of Everybody Love Raymond. Two years later, he scored the lead star role in The King of Queens, which ran for 207 episodes.
In 2001, James released a comedy special titled Kevin James: Sweat the Small Stuff. Three years later, James played a minor character in his first major film, 50 First Dates with Adam Sandler. James was nominated at the Emmys for Lead Actor in a Comedy Series in 2006. Although He didn’t win, his career still took off and his acting and stand-up comedy gigs skyrocketed. Last year, James released his first Netflix comedy special titled Kevin James: Never Don’t Give Up.

Tickets to Kevin James’ show at the Majestic Theatre Dallas are now available!