The fans in Dallas are in for an exciting summer! Joe Rogan, the host of the most listened to a podcast show in the world, the Joe Rogan Experience, is coming to the Majestic Theatre Dallas! Known for his amazing work as a host for Ultimate Fighting Championship and Fear Factor, Joe Rogan will perform a stand-up set on this once-in-lifetime show at the historic venue in the heart of Dallas! Rogan, who recently headlined a few intimate performances in the U.S., presented a self-deprecating set and mocked his controversies. If you’re a fan of Joe Rogan’s podcast show or his stand-up comedy gigs, you should get your tickets to experience his show at the Majestic Theatre Dallas! 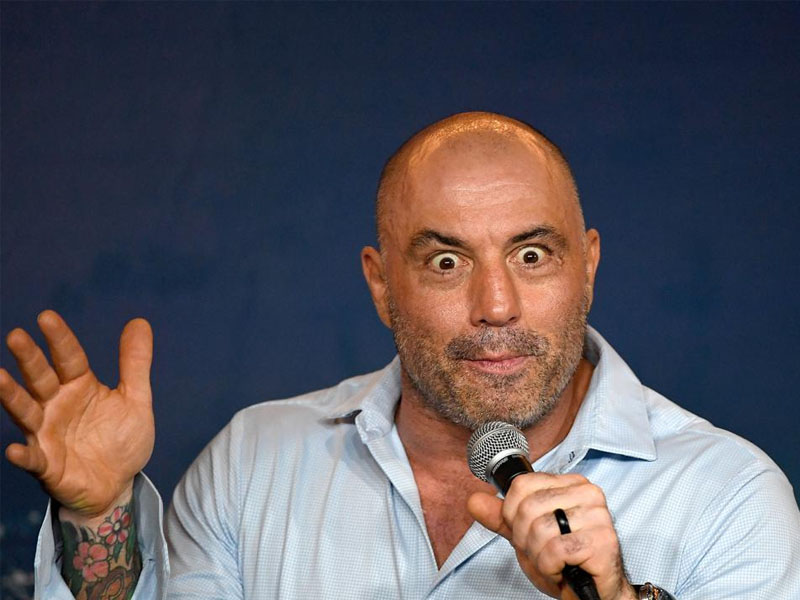 Joe Rogan is a well-known podcast show and TV host, commentator, and stand-up comedian. Born in New Jersey, Rogan moved to Los Angeles and appeared as an actor in a few television shows, such as Newsradio and Hardball. He scored his first major gig as a commentator when he was hired by Ultimate Fighting Championship as an interviewer in 1997. For his work with the UFC, Rogan won numerous awards, including the Wrestling Observer Newsletter Award for Best Television Announcer and MMA Personality of the Year by the World MMA Awards. In 2001, Rogan became the host of the American edition of the reality show, Fear Factor. The show helped bring Rogan’s popularity to new heights. He had also used his experience in Fear Factor as anecdotes for his stand-up act.

Before his career took off, Rogan tried his hand at stand-up comedy as early as 1998, when he performed his first stand-up gig at the Stitch Comedy Club in Boston. Two years later, he moved to New York to pursue stand-up comedy full time. In the same year, Rogan released his first comedy specials, I’m Gonna Be Dead Someday and Voodoo Punani. One year later, Rogan released Live from the Belly of the Beast, a special which garnered rave reviews from critics for being “hysterically funny.” Joe Rogan was featured in his first Comedy Central special, Rocky Mountain High, in 2014, followed by two Netflix comedy specials, Triggered (2016) and Strange Times (2018).