Jazz pop sensation Jamie Cullum is coming to Dallas this spring to deliver his biggest hits! The award-winning singer and pianist will bring his phenomenal set to the Majestic Theatre Dallas on Friday, 28th April 2023! The show is part of the English performer’s much-awaited North American tour, which will take him to several major cities in the U.S.! Fans can expect Cullum to showcase his massive hits, like “Show Me The Magic,” “What a Difference A Day Made,” and many more! If you’ve got a taste for jazz-infused pop music, then you better score tickets now to see Jamie Cullum take over the Majestic Theatre Dallas! 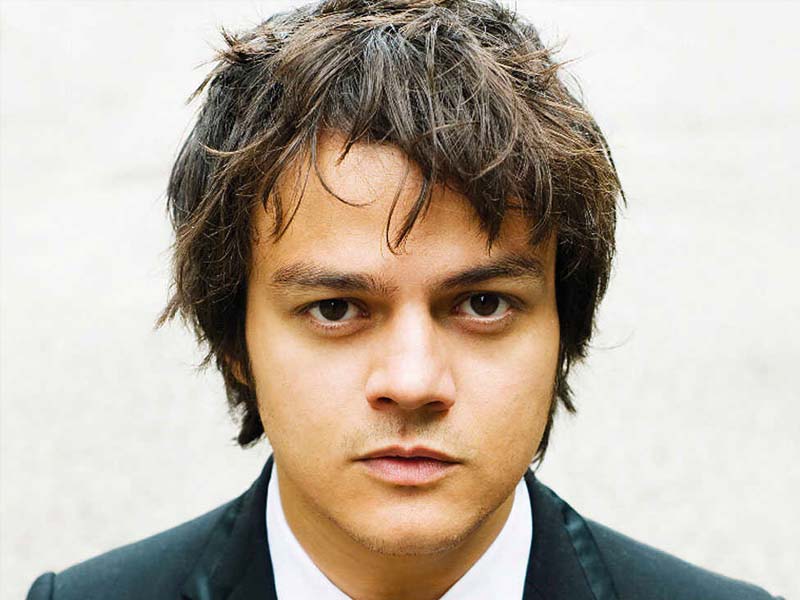 Jamie Cullum emerged in 1999 with his debut album, Heard It All Before. The self-released effort was notably produced with a tiny budget. Later the album made its rounds, and Cullum eventually got signed with a record label. His sophomore album, Pointless Nostalgic, was released with more success. The 2002 effort performed moderately well on the U.K. charts and spawned the critically-acclaimed single “High and Dry.” The album later earned gold status in the U.K. after completing well in terms of sales.

In 2003, Cullum had his first major breakthrough with the release of Twentysomething. The third studio effort debuted at number 3 on the U.K. Mainstream charts and topped the Jazz and Blues category. In the U.S., the album peaked at number 3 on the Top Jazz Albums chart. Besides the U.K. and U.S., Twentysomething entered the charts in 13 other countries, making it Cullum’s first international breakthrough. The album spawned hits “The Wind Cries Mary” and “Everlasting Love” and later earned triple platinum status in the U.K. after selling more than 1.2 million copies. It was also recorded to be the fastest-selling jazz album in history.

After achieving stellar success, Cullum continued to release chart-performing albums. His latest effort, The Pianoman at Christmas, was released in 2020 and entered the charts in eight countries.

Celebrate pop and jazz music at the Majestic Theatre Dallas when you come and see Jamie Cullum perform his exhilarating live set on Friday, 28th April 2023!