The Majestic theatre is thrilled to announce, It Was 50 Years Ago Today: A Tribute to the Beatles on Sunday, March 20th 2022. Join Todd Rundgren, Christopher Cross, Jason Scheff of Chicago, Jay DeMarcus of Rascal Flatts, Joey Molland of Badfinger and Denny Laine of The Moody Blues & Wings as they bring you an absolutely hit filled night, performing the very best of The Beatles most revered albums, Rubber Soul and Revolver as well as a selection of their hits. Grab some tickets right now, this is a one of a kind show that you won't ever see again! 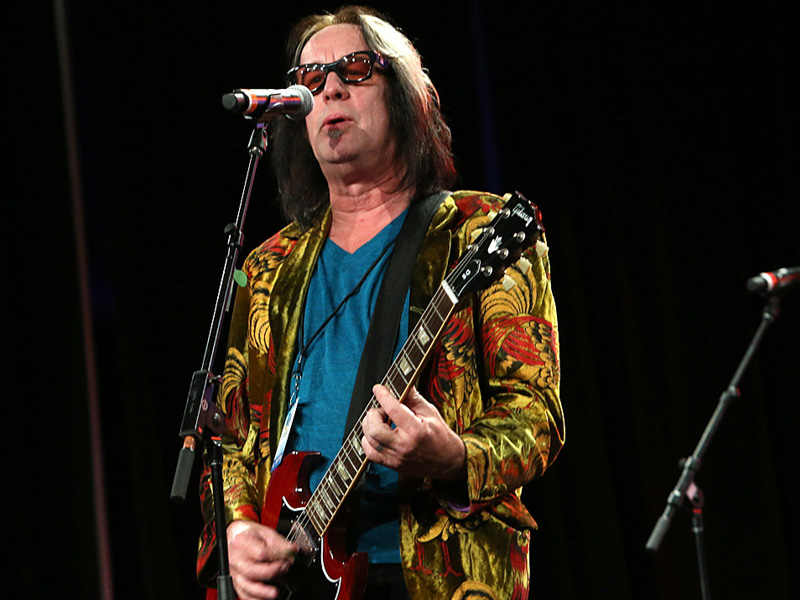 The evening’s musical guides, Todd Rundgren, Christopher Cross, Jason Scheff of Chicago, Jay DeMarcus of Rascal Flatts, Joey Molland of Badfinger and Denny Laine, founding Member of The Moody Blues and Wings, take you through the height of Beatlemania. Hear them take on timeless classics like “Norwegian Wood,” “Drive My Car,” “In My Life,” “Eleanor Rigby,” “Taxman” and many more. Plus there is more! This impressive group will serve up some of their own hits, from Todd Rundgren's "I Saw the Light," Christopher Cross' "Sailing," Badfinger's "No Matter What" and more to add to the musical party on this unforgettable night of classic rock and roll!

Rubber Soul is the sixth studio album by the Beatles, it was released in December 1965, and is often referred to as a folk rock album, particularly in its North American configuration, incorporating a mix of pop, soul and folk musical styles. The album has been recognized by music critics as an album that opened up the possibilities of pop music in terms of lyrical and musical scope, and as a key work in the creation of styles such as psychedelia and progressive rock. It appears regularly on critics' best-album lists, Rolling Stone ranked it fifth on the 2012 list "The 500 Greatest Albums of All Time", in 2000, it was voted at number 34 in the third edition of Colin Larkin's book “All Time Top 1000 Albums”.

The Beatles seventh album, Revolver, released in August 1966, was the Beatles' final recording project before their retirement as live performers and marked the group's most overt use of studio technology to date, building on the advances of Rubber Soul. It has since become regarded as one of the greatest and most innovative albums in the history of popular music, with recognition centered on its range of musical styles, diverse sounds, and lyrical content. Revolver has surpassed Sgt. Pepper's Lonely Hearts Club Band in many critics' estimation as the Beatles' best album, it was ranked first in the 1998 and 2000 editions of Colin Larkin's book “All Time Top 1000 Albums” and third in the 2003 and 2012 editions of Rolling Stone's list of the "500 Greatest Albums of All Time.