This New Year’s Eve, you can enjoy an outstanding vocal presentation by the sensational acapella country group, Home Free Vocal Band! The quintet who took the world by storm when they won NBC’s Sing-Off Season 4 is set to deliver an electrifying performance in Dallas! On Saturday, December 31st, 2022, the Home Free Vocal Band will be lighting up at the Majestic Theatre Dallas! Ring in the new year listening to the group’s biggest hits, fan favorites, and some surprises! If you want a memorable New Year’s Eve, then hurry and grab your tickets to see Home Free Vocal Band perform their special holiday set in Dallas! 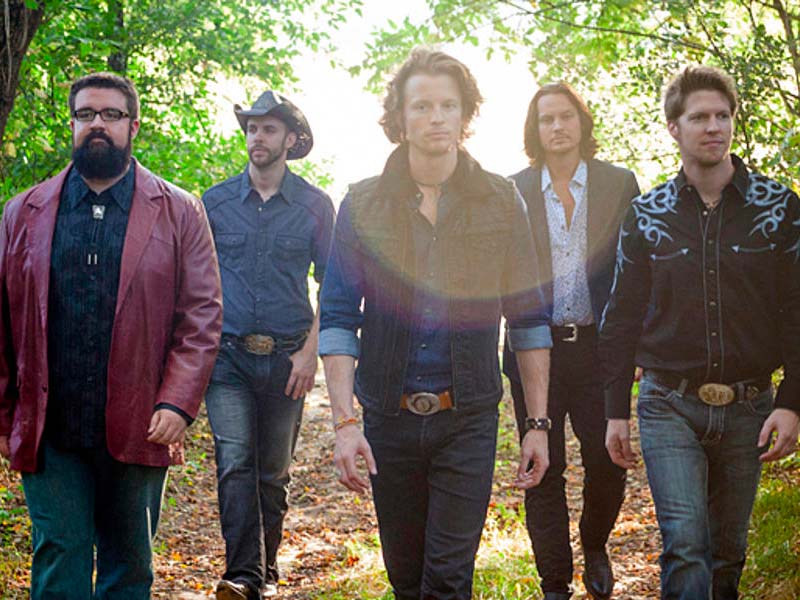 Home Free Vocal Band is a country music acapella group from Mankato, Minnesota. The group was formed in 2001 with members Austin Brown, Rob Lundquist, Adam Rupp, Adam Chance, and Tim Foust. Home Free Vocal Band regularly tours North America and abroad, doing 200 shows annually. In 2007, Home Free Vocal Band finally released their debut album, From The Top. The debut album, along with their four subsequent albums, is self-released. In 2013, the group joined NBC’s The Sing-Off, where the judges and audience were blown away by the quintet’s uniqueness and vocal prowess. During the grand finals, Home Free Vocal Band performed their rendition of “I Want Crazy” by Hunter Hayes. This performance won them The Sing-Off season 4, scoring a $100,000 record deal with Sony Music.

When Home Free Vocal Band dropped their sixth album and their first major label release, Crazy Life, the group finally entered the mainstream charts. Crazy Life peaked at number 8 on the Top Country Albums chart and number 40 on the Billboard 200. In 2016, the group’s ninth album, Full of (Even More) Cheer, soared to number 2 on the Top Country Albums, making it their highest charting album.

This New Year’s Eve at the Majestic Theatre Dallas, fans can expect a plethora of hits and holiday favorites from the group’s Christmas albums. Be one of the lucky fans who get to experience an exciting New Year’s Eve event featuring the incredible Home Free Vocal Band!