The epic songwriter Frank Turner is coming live to Majestic Theatre Dallas on Friday 1st November 2019! With his band The Sleeping Souls joining him for his live tour across North America, together they will be performing Frank Turner's latest record, No Mans Land in concert for the first time! There's so much excitement surrounding these dates – book your tickets today to avoid disappointment! 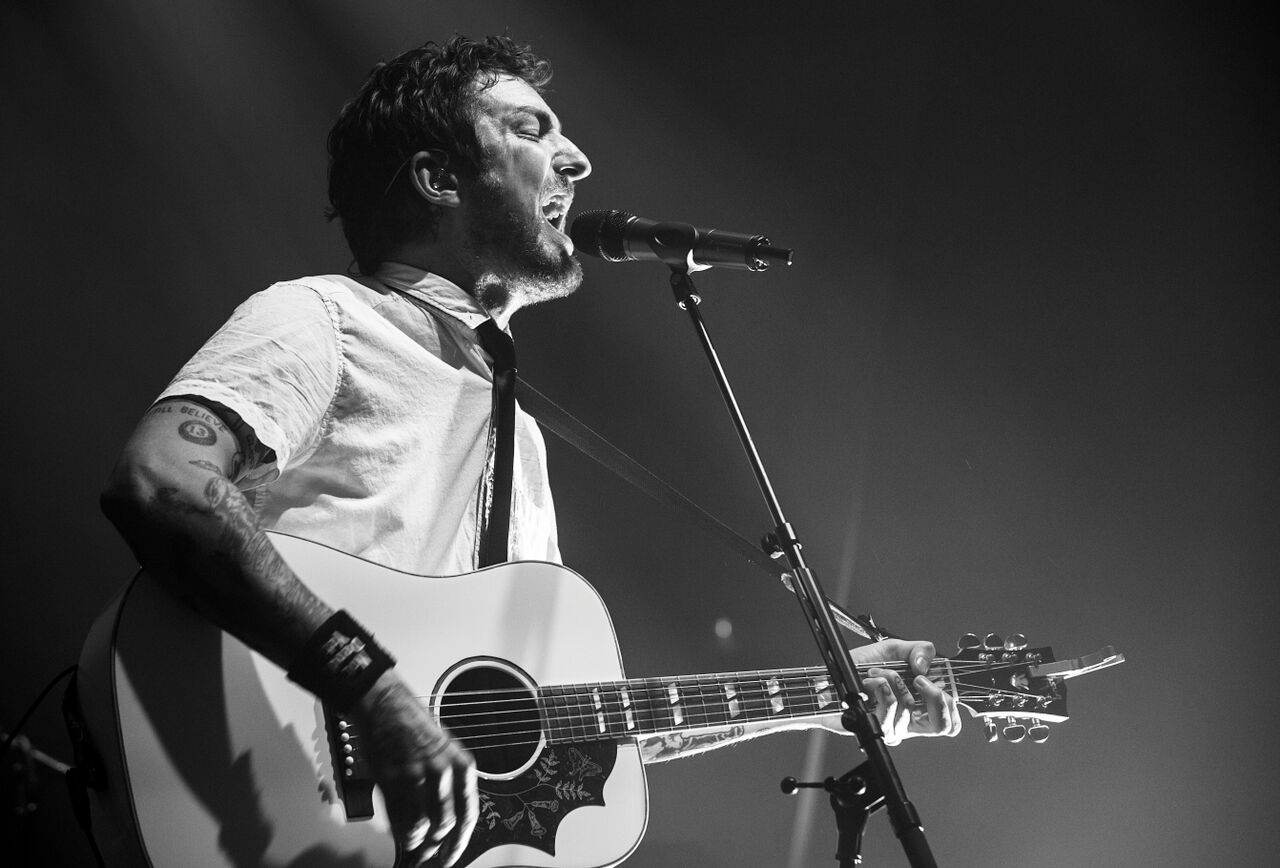 The amazing singer/songwriter, Frank Turner began his music career all the way back in the early 2000's as he joined Million Dead, as the lead vocalist of the post-hardcore band and began his journey on creating songs to showcase his emotions and thoughts through his writings. With everything he had learnt, he decided to split from the band in 2005 to pursue a solo career, which so many of his fans are grateful for today. With his new music, he gained recognition and quickly performed around the live music scene and producing records, with his new band, The Sleeping Souls and the rest is history!

Frank Turner has wowed audiences all around the UK, Europe, North America and the rest of the world and now continues to embark across North America for his 2019 exciting new tour dates! With an incredible eight albums released to this day and his brand new record, No Mans Land which came out this summer, there's plenty of new material to enjoy for the first time as he performs it in concert to his dedicated US fan base!

Come and catch the mind blowing act as they touch down at Majestic Theatre in Dallas this coming Fall season! And grab your chance to hear No Mans Land live for the first ever time! It's going to be a magical night!