Carla Morrison comes to Majestic Theatre Dallas on Sunday 22nd May 2022 as part of her North American 2022 tour. Morrison will kick start her 14-date North American tour from 12th May at The Greek Theatre, Los Angeles, before wrapping it up on 7th June with a show at Kennett Square, Pennsylvania. Carla Morrison has recently announced her upcoming album, El Renacimiento, which is due on 29th April 2022. This is her first album after seven years after 2015's "Amor Supremo." Fans expect to hear plenty from her new album on the upcoming tour. Hurry up, book your tickets now and get a chance to see Carla Morrison live at Majestic Theatre Dallas on 22nd May. 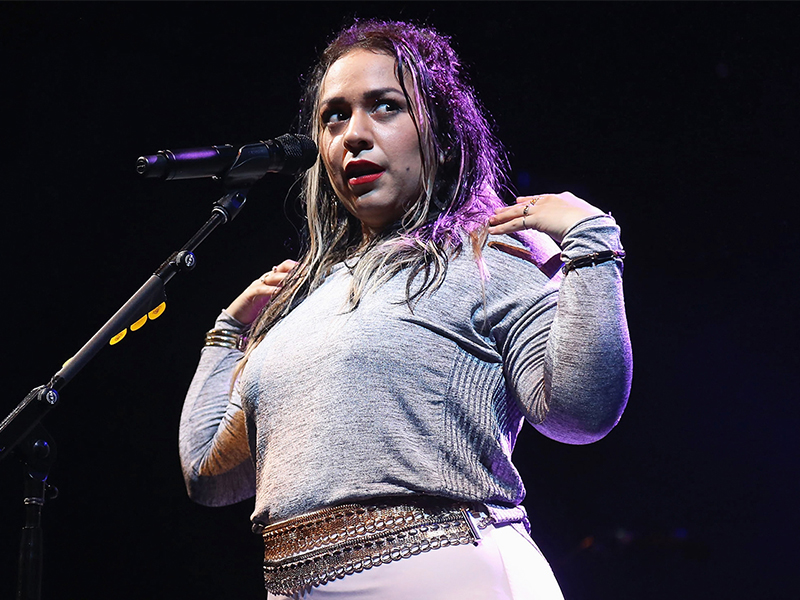 Mexican indie-pop singer and composer, Carla Patricia Morrison Flores professionally known as Carla Morrison has been nominated for Grammy Awards twice and Latin Grammy Awards thrice. She has won three Latin Grammy Awards for Best Alternative Music Album (2012), Best Alternative Song (2012) and Best Alternative Song (2013). In 2012, Carla Morrison was at sky high after the release of his first studio album, Déjenme Llorar. Album was certified Platinum in Mexico and was listed among Top Latin Albums as well as Latin Pop Albums Billboard chart. Same album was also nominated for Urban or Alternative Album and Best Latin Rock at Grammy Awards.
Carla Morrison is among the few artists who has pretty fluent melodies of indie-pop with a Mexican essence. The blend of music she produces with such concentration of maturity and pureness is out of this world. She is a star of her own world. In recent times, Morrison's music has shown a bend towards fast and thriving harmonies. Heavy drums, grandeur in her voice and fast guitar melodies in her album, Amor Supremo shows the emerging trend and still it is quite mesmerizing. The Mexican born, Grammy winner is one of the best live performers in the U.S right now and if you want to catch her live, you will need to get your tickets ASAP before they are gone!