Listen up, jam band fanatics! Phenomenal rock and progressive music artists Bob Weir and Wolf Bros just announced their much-awaited 2023 tour, and it’s happening as early as winter and spring! The tour kicks off in February and will make over 20 stops across major cities in the U.S.! On Thursday, 9th March 2023, Bob Weir and Wolf Bros will take over the Majestic Theatre Dallas! This sensational musician will perform countless hits from Weir’s solo efforts, as well as many more surprises! If you’re looking for a great night of music, you should grab your tickets now to see Bob Weir and Wolf Bros at the Majestic Theatre Dallas! 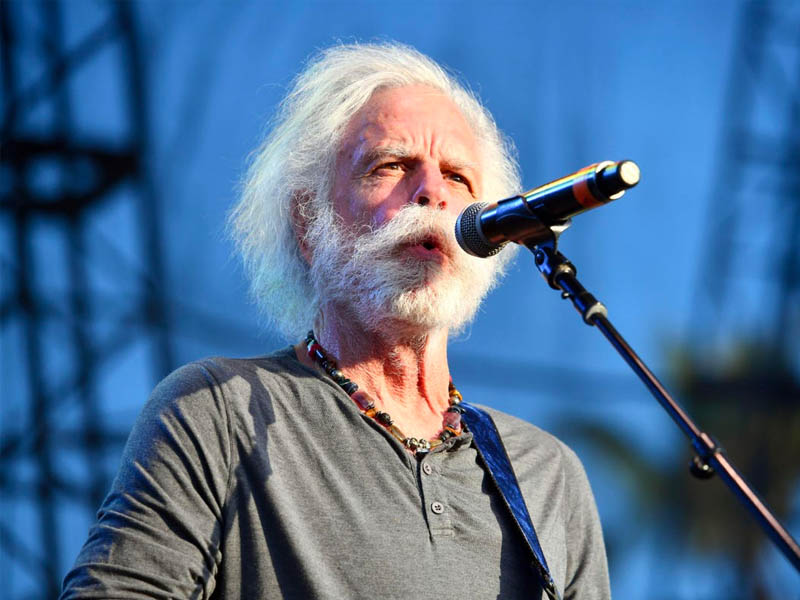 Prolific musician and singer-songwriter Bob Weir have been one of the most influential performers in the jam band scene. He first gained prominence as a founding member of the legendary band Grateful Dead. Together with the band, Weir has released over 200 albums, most of which are live recordings from their highly coveted concerts during their prime. Thanks to his exemplary work with Grateful Dead, Weir received a Grammy Lifetime Achievement Award and an induction into the Rock and Roll Hall of Fame in 1994.

After The death of Grateful Dead’s frontman Jerry Garcia and the band's dissolution, Bob Weir founded The Other Ones with surviving Grateful Dead members. Weir has several other projects with Ratdog, Bobby and the Midnites, Kingfish, Dead & Company, and many more. In 2018, Weird pursued a solo project named the Wolf Bros. He is joined by prominent musicians Don Was, Jay Lane, and Jeff Chimenti. The highly-acclaimed act released its debut live album in 2022. The album features Wolf Bros’ performance at the Red Rocks Amphitheater in June 2021. Released in February 2022, the album entered three Billboard charts, including the Billboard 200.

If you want to see Bob Weir and Wolf Bros’ highly-anticipated set at the Majestic Theatre Dallas, quickly score your tickets before it’s too late!