Beth Hart comes to Majestic Theatre Dallas on Tuesday 19th April 2022 as part of her upcoming Spring tour, “The Thankful tour.” The tour begins on 16th April from Phoenix, Arizona, and concludes at Memphis, Tennessee, on 7th May. The Grammy-nominated artist announced on Twitter, and fans had already started looking after tickets. Beth Hart is considered as one of the most original artists in the contemporary music era. Where everything seems glossy and grand, Beth invites her fans to be a part of her journey that is full of her dark secrets. If you want to see her live, make sure you get your tickets right now! 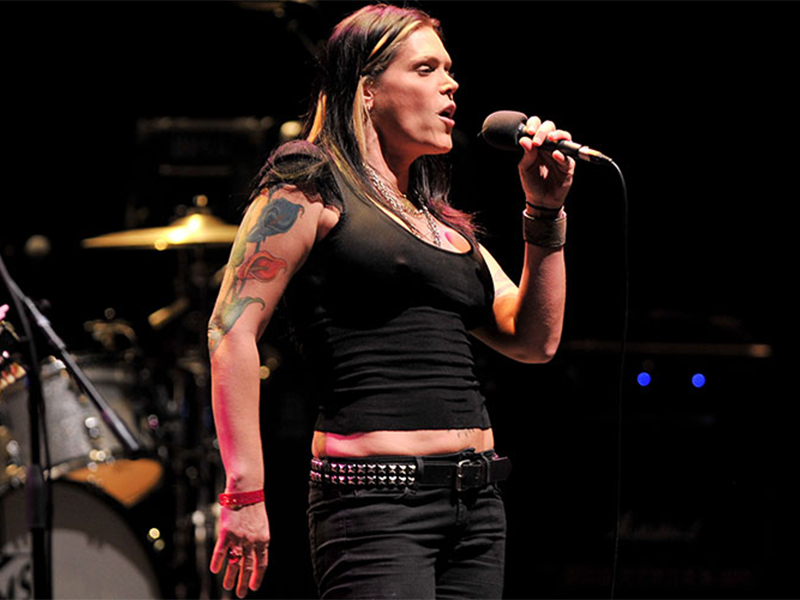 Beth Hart hails from Los Angeles, California, and rose to fame when she released her single, “LA Song (Out of This Town)” in 1999. This single was from her second album, Screamin’ for my Supper, which was also an instant hit commercially. The single was number one in New Zealand and reached the top 10 on Billboard Adult Top 40 and top 5 on the US Adult contemporary charts. As a singer, songwriter, and musician, Beth’s music spans various genres, including Blues Rock, Jazz Fusion, and Soul.
Beth Hart is one artist who acknowledges her shortcomings and is open to talking about it. Fans can relate with her, and she admits that she finds herself weird, dark with certain things that she is not proud of. She instills all of this in her music, and with her talent, it makes remarkable melodies. In 2016, Beth received critical appraise and huge commercial success for her album, “Fire on the Floor.” A Beth Hart concert is a refreshing experience for so many of her fans because of the originality in her music and performances. If you want to catch Beth Hart live, make sure you buy your tickets ASAP before they are gone!